Latest Articles
Seven Sign Up for Italy's 5G Auction
Italy's 5G auction could exceed a government target of raising 2.5 billion ($2.9 billion) after attracting interest from companies outside the mobile market.
All Quiet on VEON's Digitalization Front
The emerging-markets operator is focusing on the humdrum business of connectivity and keeping quiet about some of its ill-fated 'digitalization' efforts.
Huawei Edges Out Rivals for Three UK 5G Job
Three UK has picked Huawei over existing radio access network suppliers Nokia and Samsung to build its 5G network.
Nokia Bags $3.5B 5G Deal With T-Mobile US
Vendor says that it's its biggest 5G deal to date.
Verizon: 5G's Coming in 'Early' 2019
Verizon skates where the puck is going by waiting for standards-based 5G devices to launch its mobile service in 2019.
More Blogs

ARCHIVED | December 7, 2017, 12pm EST
Orange's Isch Discusses SDN/NFV Blueprint
Orange has been one of the leading proponents of SDN and NFV. In this Telco Transformation radio show, Orange's John Isch provides some perspective on his company's NFV/SDN journey.
ARCHIVED SHOWS   DOWNLOAD TO CALENDAR 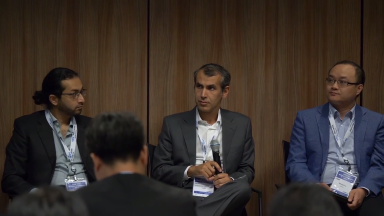 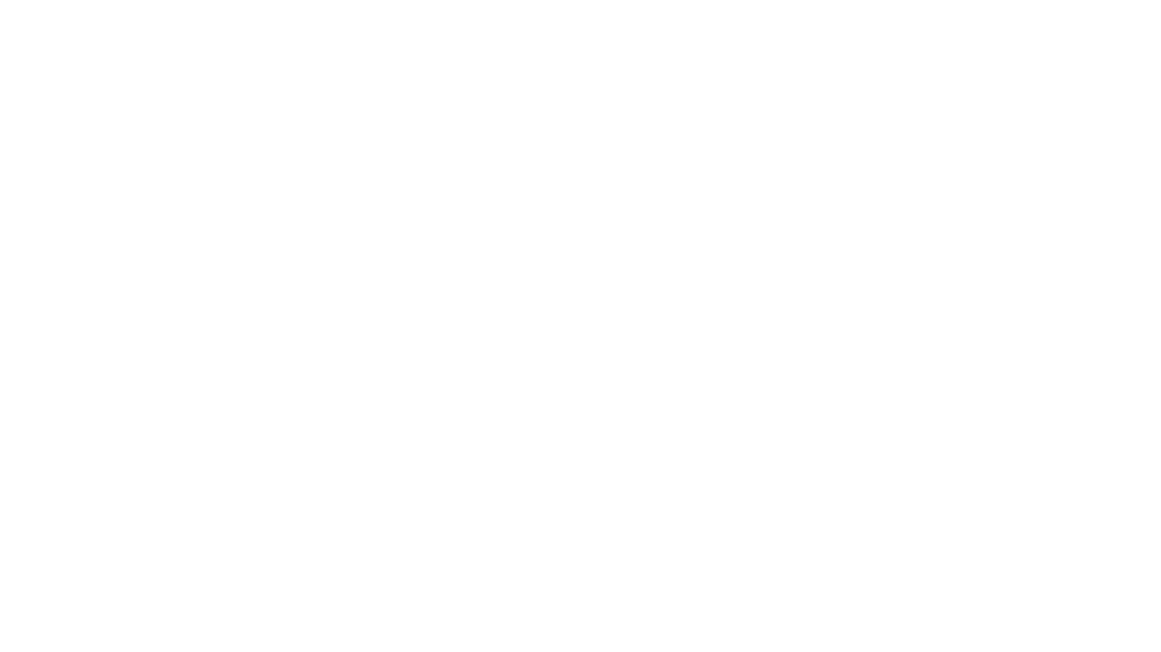 10/16/2017
Huawei Network Transformation Seminar The adoption of virtualization technology and cloud architectures by telecom network operators is now well underway but there is still a long way to go before the transition to an era of Network Functions Cloudification (NFC) is complete. 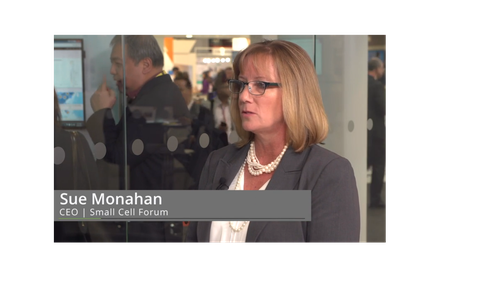 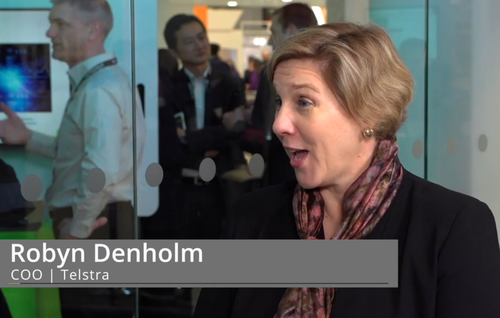 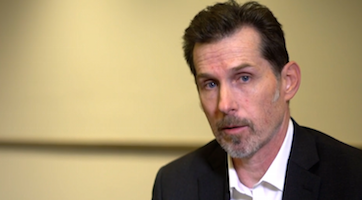 Eric Bozich, vice president of products and marketing at CenturyLink, talks about the challenges and opportunities of integrating Level 3 into ... 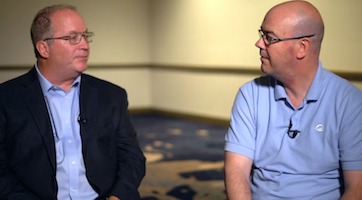 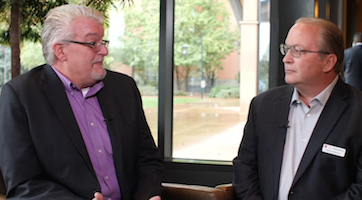 Bill Walker, CenturyLink's director of network architecture, shares his insights on why training isn't enough for IT employees and traditional ...
All Videos 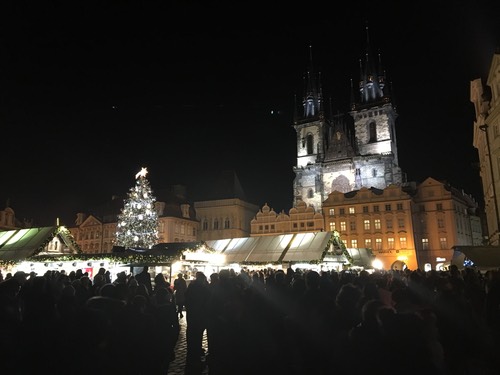 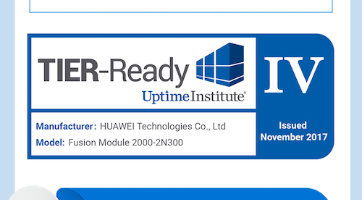